From being a royal infatuation of King Louis XIII from Croatian mercenaries to the basic standard for men’s sartorial accessory. The modern day tie is a classic story in evolution of the most versatile piece of clothing and accessory. The ‘La Cravate’ today bears significant difference and character to its original character. Some interesting aspects of its evolution hold forth. 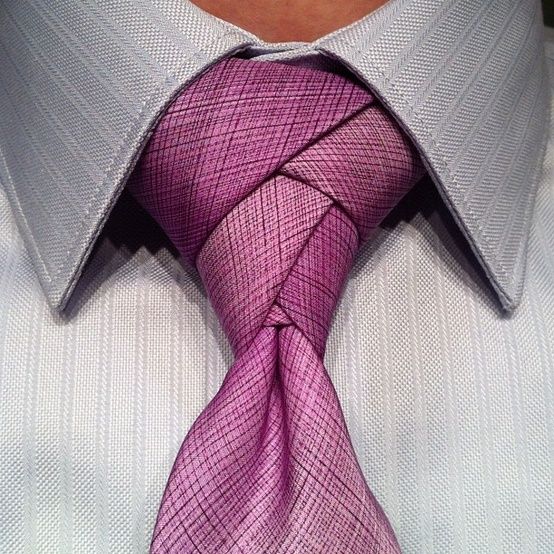 Essentially worn by the Croatian mercenaries in the 17th century for the war aiding the King of France Louis XIII they were aiding the military wear of the Croatians hold up part of their military attire.

Many tie fashions and cuts evolved and came up in the 1920s – 30s to present a longer and thinner strip of cloth. Although knots and size often differed there was a formal acceptance of the tie the way it looks today. Size and length of tie were other areas of the ties character.

Ties spotted inspirational captions and art depictions for stylishness and uniqueness in the changing dynamic of its 1930s embrace. The captions alluded to several themes and cultural allegories of the day and were worn shorter famously spotting the Windsor knots.

Shift to Colors and Illustration’s

The next decade didn’t evince much change but deeper hues and photographic depictions on ties became more norm than earlier. An effort at interpreting perhaps the changing environment of post world war II fashion sensibility.

Following were slimmer ties in exact complement to the emergence of leaner and right fit suits of the 1950s.The tie and custom suits embraced an assimilation of form and became partners to enhance style.

Having adapted several looks to the tie the 1970 s were on the margins of tie adapted for several other attire combinations. Wider, broader and in several fabrics ranges.

Ties re-engineered a comeback in the 1990s with solid looks of formality appeal and truly exuding passion. Although ties achieved a standard width and length.

Find us on Google Plus